In honor of the Many Saints of Newark premiere this Friday – we’re taking a trip down memory lane with one of the most essential television dramas of all time. The Sopranos is a New-Jersey based TV show that aired from 1999 – 2007. Many from the Garden State take great pride in being home to the series – and rightfully so. The Sopranos is filled with award-winning drama, strong personalities, and it completely impacted our cultural landscape – while changing television forever. With a majority of the scenes taking place in North Jersey, we’ve put together an ultimate Sopranos tour around NJ, so that you can relive the hit drama 20+ years later.

PS – Many Saints of Newark will be in theaters and streaming exclusively on HBO Max starting Friday, October 1.

The historic church on Grand Street, Ocean, and Bramhall Avenues in Jersey City was used in a few episodes throughout the show. It’s probably remembered most from season 4, where Tony brought his son for a ride to the church, and told his son, AJ, how his ancestors helped build the house of worship. 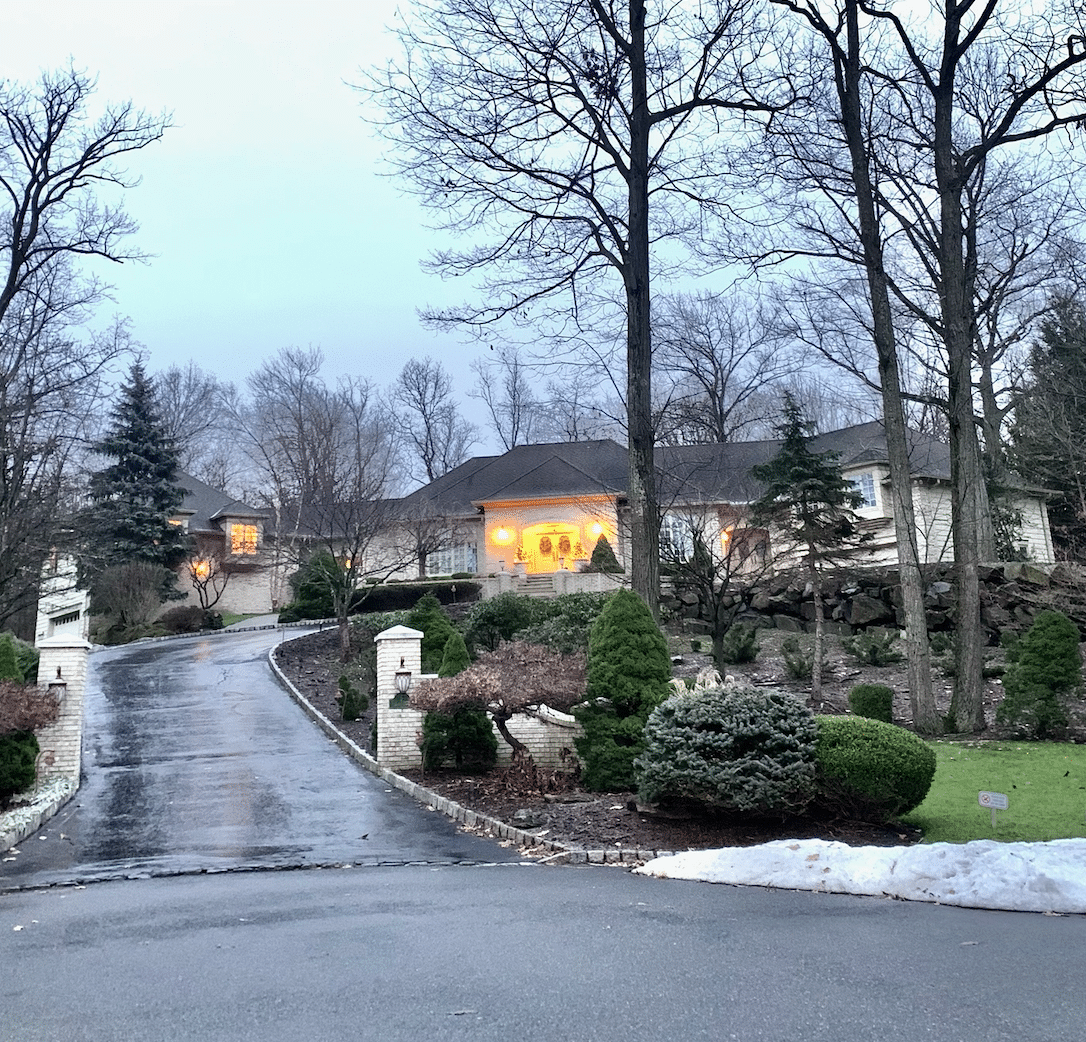 If you’re going to drive by anything in North Jersey, this should be it. The home that Tony Soprano and his family lived in for all of the show’s run is located in North Caldwell. The house was used for countless exterior shots, including the well-known opening credits. The North Caldwell mansion recently hit the market in 2019 for an asking price of $3.4M. During the second season of The Sopranos, Christopher Moltisanti was shot in front of this very diner. Just under the Pulaski Skyway, the eatery {now closed} served as a shooting locale for the series. Before the diner closed, it served classic diner fare including breakfast, dinner entrees, homemade desserts, and more – while it was favored amongst the trucking clientele in the area. 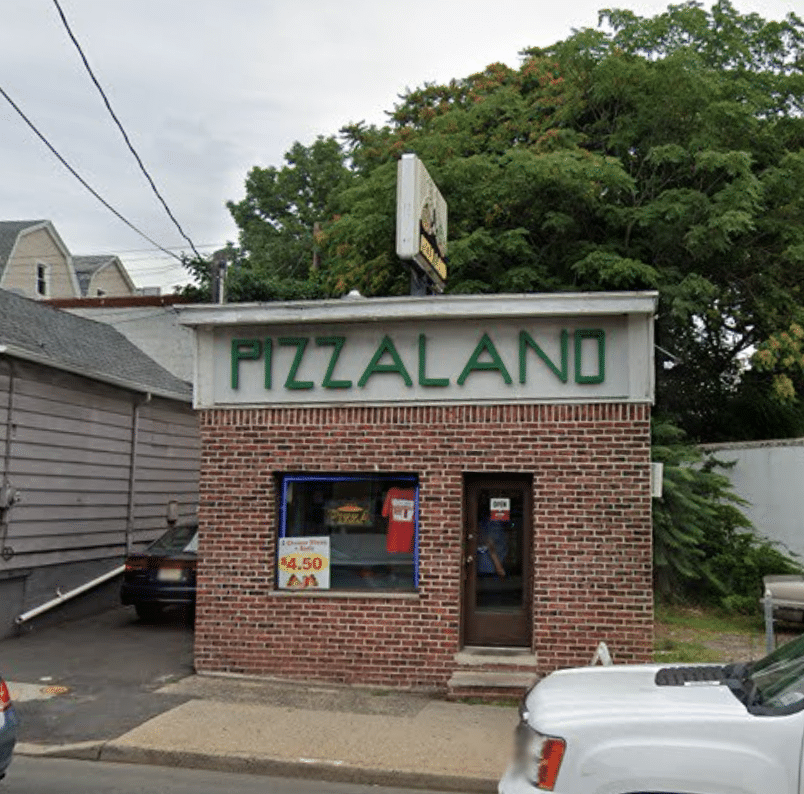 Also in the beginning sequence of the Sopranos, Pizza Land has become a historical landmark in North Jersey. This entire family can enjoy this spot, as it’s been serving authentic Italian food and old-style pizza since the 1960s. When James Gandolfini {actor who played the main character, Tony Soprano} died in 2013, fans flocked to Pizza Land – leaving memorials and paying tribute to the actor. A fictional establishment – Satriale’s was a pork store that was taken over by Johnny Soprano, and a regular hangout for the DiMeo crime family in the series. The abandoned building that used to be Satriale’s was demolished in 2007, and the owner sold bricks from the exterior as collectibles. After the building was torn down, the initial plans included condos named “The Soprano,” in honor of the show. But the condos never made it to fruition, and the space is now a municipal parking lot run by the city.

Joe’s Bake Shop in North Arlington is known for the scene where Christopher Moltisanti shoots a bakeshop employee in the foot at this store. For a good period of time after the show, the building proudly kept the “Joe’s Bake Shop” sign up – but in recent years the spot has converted to a seafood store called “World Seafood”.

Cleveland Auto Body Repair was a family-owned and operated car repair shop, and the location of several episodes of The Sopranos. This Harrison spot no longer has the same name, but the building is still operating as an auto body shop. Cast and crew were known to frequent the Spanish Pavillion Tapas Bar right around the corner. You may recognize the giant carpet-holding Muffler Man underneath the Pulaski Skyway – home of Wilson’s Carpet and Furniture. The statue was part of the opening theme to the television drama. The “carpet guy” makes this stop on the tour a great photo opp spot. But if you also have any flooring, carpet, or furniture needs – Wilson’s is a great local spot to check out.

Satin Dolls is a gentleman’s club located on Route 17 – known as the Bada Bing Club in the television show. Stop here to take a photo with the signage, and you’ll find it easy to imagine Tony Soprano walking in and having a drink.

The Sopranos used St. George’s Orthodox Church located in Clifton, New Jersey. Even though it is not a Catholic Church, it was used in the series as the family’s Catholic church in a couple of episodes in season 4. A fitting ending for the tour around North Jersey. Holstens is a Bloomfield ice cream parlor where the series’ final scene was filmed. The famous spot has been in business since 1939, and it’s known for delicious, homemade ice cream. Make sure to check out The Sopranos merchandise for sale, enjoy the old-school ice cream parlor vibes – or take some to-go and enjoy while binge-watching The Sopranos at home.