All About Armpit Detoxing + Why You Should Try It

If your Instagram feed has been full of armpit selfies lately, don’t be surprised. Armpit detoxing has become the latest wellness trend to gain traction on social media in the last year or so. You may have noticed people slathering black clay on their pits online (and if not, you’re following the wrong people). Armpit detoxes are about ridding the body of the toxins that build up in the sweat glands after a period of using traditional antiperspirants. Conventional deodorant is known for masking odor and alleviating sweat, but what it really does is clog our sweat ducts, therefore not giving sweat (or odor) a form of release. Read on to learn all about armpit detoxing and why it might be worth giving a try. 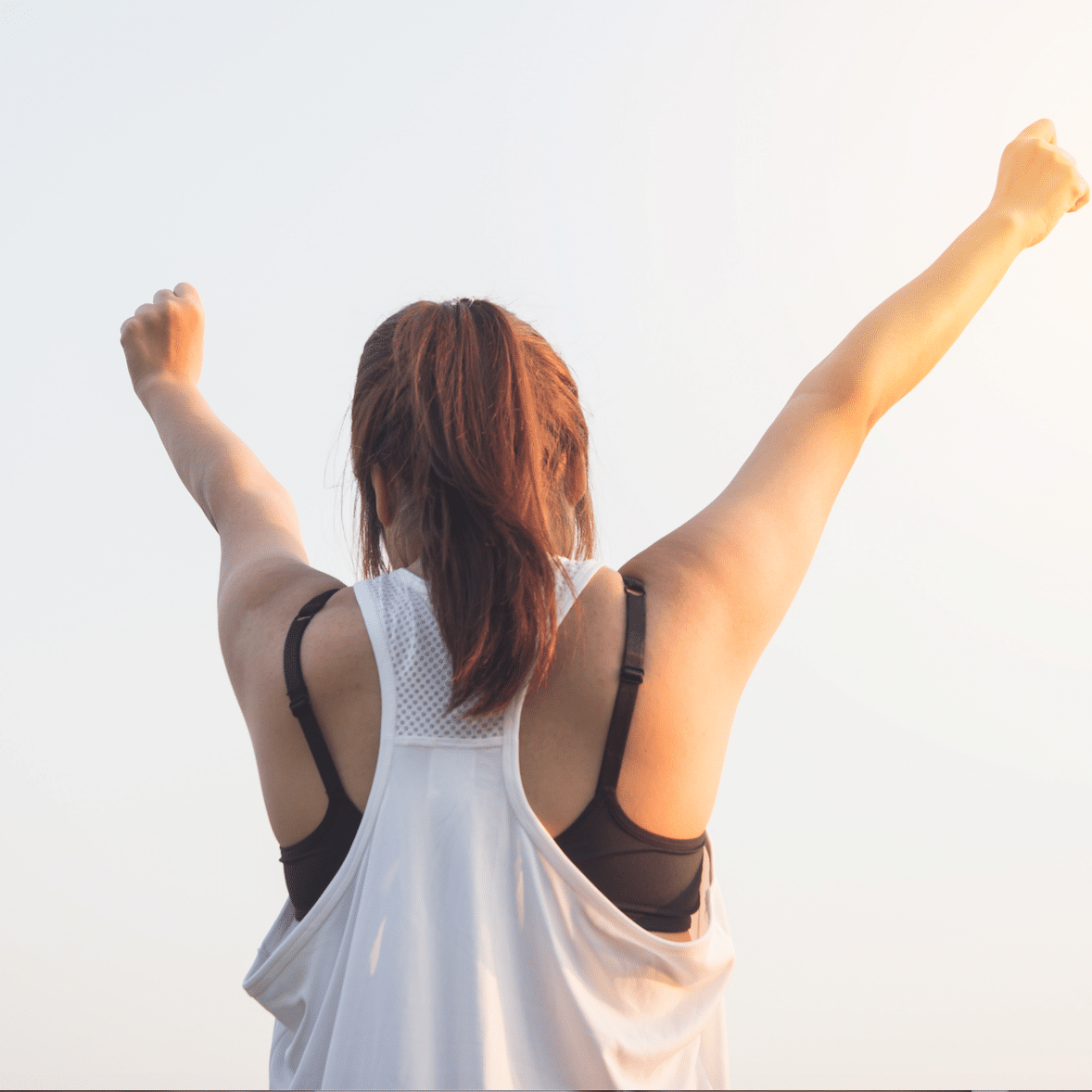 This is how deodorant works: it corks up the sweat, therefore stopping the pits from sweating and smelling.

Without anywhere to go, the sweat glands clog. To make matters worse, conventional antiperspirants often contain nasty ingredients like aluminum, fragrance, and phthalates. The thought behind armpit detoxing is to use a clay-based mask to detox the area of impurities and toxins left behind by deodorant and to unclog the blocked pores.

The Deal with Aluminum

The jury is still out on aluminum components in deodorant. While the National Cancer Institute maintains that there is no link between antiperspirants and breast cancer, some studies suggest aluminum is a hormone disruptor. Chemicals or components that classify as hormone disruptors usually connote altered estrogen levels in women, which is thought to potentially promote the growth of cancerous cells. Some studies also suggest a link between aluminum absorption and Alzheimer’s.

The Other Unsavory Things in Deodorant

Aluminum isn’t the only deodorant toxin that a detoxes flush out. Some conventional deodorants contain phthalates, known as endocrine disruptors that cause hormone imbalance and even infertility; propylene glycol, a controversial additive also known as antifreeze that is classified as a moderate risk of immunotoxicity and allergies; formaldehyde, a known carcinogen, AKA substance linked to cancer; parabens, more hormone disruptors that are linked to the development of breast cancer; and other antibacterial substances that are also endocrine disruptors that weaken the immune system.

Read More: A Guide to the Best Facials in Jersey City

The Point of Armpit Detoxing

Detoxing any area of the body with bentonite clay draws out impurities and other toxins. Because society normalizes using traditional, aluminum-based deodorant daily, our pits often need a break. Detoxing rids the area of build-up, allowing deodorant to work more effectively. Apple cider vinegar works to draw out toxins, too. It has anti-fungal properties that kill the odor-causing bacteria and other pathogens that reside in your pits.

See More: Where to Get Waxed in Montclair + Beyond

How to Make an Armpit Detoxing Mask

Mix one tablespoon of bentonite clay with one teaspoon of apple cider vinegar and one teaspoon of water in a glass bowl. You cannot use a metal bowl for this DIY mask, nor a metal spoon. Spread evenly across the armpit area. Allow it to sit for 5 to 20 minutes. If it is your first time, keep it on the lower end to make sure the mixture does not irritate your skin. Some redness is normal after the mask, as it increases blood flow to the area. Wash off with a warm, wet cloth. For best results, detox once or twice a week.