6 Local Authors To Read This Fall

Fall is a great time of year to get cozy and curl up with a good book. Of course, it can be tough to nail down just one singular book to get cozy with. Luckily, there are few locally-based authors that have a variety of books out for you to choose from. Keep reading for a roundup of local authors to read this fall. 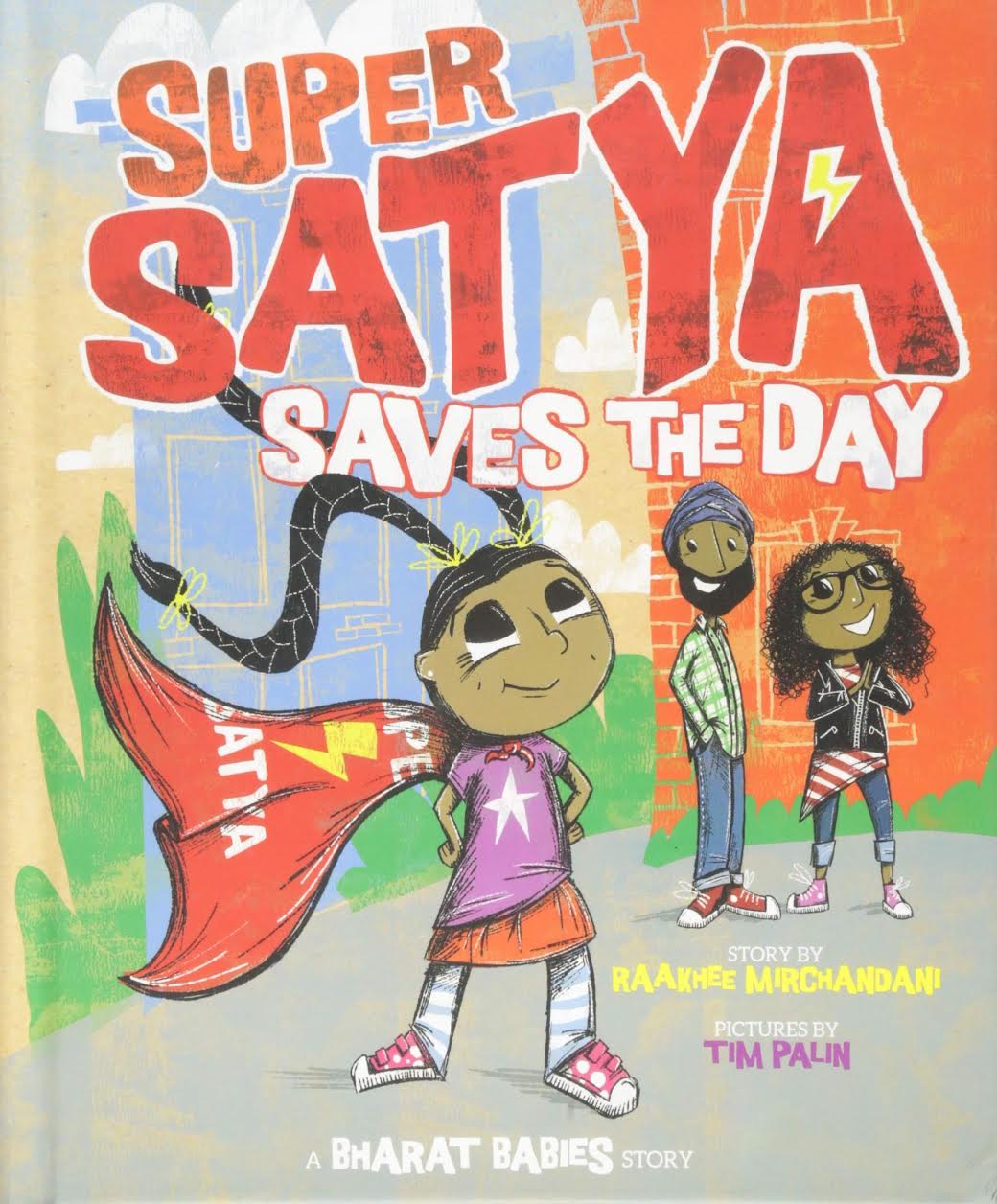 Super Satya Saves The Day by Raakhee Mirchandani is the incredible story of a little Indian-American Hoboken girl who is also a superhero. Satya is always prepared to save the day and help her friends, no matter what, until she discovers her special superhero cape is being held hostage at the dry cleaners. Faced with this obstacle, Satya must have faith in herself that she can accomplish anything she sets her mind to.

Mirchandani was inspired by the strength and courage of her own little superhero, her daughter, who beat cancer as a toddler. Their shared love of books has also served as inspiration and consistently provides comfort during both happy and difficult times. Mirchandani wanted to share a little of that magic with the world and she definitely accomplishes that with Super Satya Saves The Day. {Plus, keep your eyes peeled for some Hoboken favorites like Little City Books and Tony Boloney’s, both of which are featured in the pages}. Hoboken resident Tara Makhmali is the author of MISSWIRED, a book rooted in magical realism to explore the mystical elements that control us. The book begins with the blossoming friendship between Lanna and Sam at the neighborhood pool. Simultaneously, Lanna’s father and Sam’s mother also hit it off. These new, promising connections set off a rather ominous series of events that include murder, betrayal, love, and destiny. This is the first book in a new young adult fiction series by Simpson, an author and screenwriter. In the book, Sam is a 13-year old girl with a unique problem: she can’t stop sleepwalking. After a few {accidental} breaking-and-entering episodes, it is safe to say that her sleepwalking is not a secret. Her disorder threatens to totally ruin her life so she gives in to her mom’s demands to see a sleep specialist. Next thing she knows, she is waking up outside of her body. Soon she discovers that she is not alone — there are a bunch of other kids called the SleepWakers who are just like her. Just like real life, there are cliques in this dream world and Sam struggles to find her place. But as she learns the ropes of this new society, Sam realizes she must fight for justice against the bully tormenting innocent SleepWakers and she’ll stop at nothing until she does. Originally from southern New Jersey, Jesse Sima has made her home in Jersey City. She is the mastermind behind various children’s picture books like Love, Z and Not Quite Narwhal. Her newest book, Spencer’s New Pet, is about the unlikely friendship between a little boy and a pet balloon. They do everything together like going to the park, taking walks, and playing outside. Spencer has so much fun with his new friend and knows he must take really good care to protect him from any sharp objects. This is the perfect picture book to enjoy during the school year with your little one {or on your own, we won’t judge}. Jake Handler is a Hoboken-based author who has penned the children’s book, Rock on Billy. The storyline follows a young boy whois on a quest to becoming a famous rockstar. While pursuing his goal, he encounters four “beetles” {ahem, like The Beatles}, a character named Floyd who is dressed in pink {aka Pink Floyd}, and a few monkeys {aka the Monkees}. As Billy embarks on his musical journey, the story unfolds to teach young readers {or older ones, no judgment here} the values of persistence and accountability. Hoboken Girl’s very own spiritual contributor Shawn Engel {of Witchy Wisdoms} has crafted up something witchy for Cosmopolitan in her new book, Cosmopolitan Love Spells. In it, she covers how to ethically and successfully conjure a romance through the scope of modern magic. The book includes charms on how to transform lust into love, how to spice things up with your S.O. in private, and so much more.

Which of these books are you most excited to read this fall!? Let us know in the comments!