Summer is definitely the quieter season for Hoboken but there’s still lots going on around town. We’ve got all the most recent information for you in our latest edition of Word on the {Washington} Street- your one stop shop for everything news in Hoboken. DK Managing Editor Allison Singer has won a Rough Guides travel writing contest by talking about none other than our very own mile square city. Singer’s article begins by discussing the strength and community our city showed after Hurricane Sandy, which was a true testament to what makes Hoboken so great. Her insider perspective of the city provides insight about the best places to visit throughout Hoboken and its unique qualities from food to nightlife. We’re happy to see such positive recognition of our little city, and the great success of its locals!

Del Frisco’s Grille to Open on the Waterfront As of September Del Frisco’s Grille will be opening its doors on 221 River Street in Hoboken. The American bar and grille is also looking to hire 120+ workers for its new location. Atypical of area restaurants, Del Frisco’s employees receive an excellent compensation package including 401k retirement savings plan or both management and hourly employees; comprehensive medical, dental and vision; and tuition reimbursement for specializations such as sommelier certification is also available. The hiring office will be open Monday – Friday from 10:00AM to 6:00PM at 2 Hudson Place, Suit 100 in Hoboken. For more information or to apply click here or call 201-710-5150. After 11 years on the waterfront, the Irish-style tavern has closed its doors after the location changed hands as of August 1st. Word around town is a new local restaurant will opening in the location sometime this fall. Either way, as one of the first restaurants to commit itself to the establishment of the Hoboken Waterfront scene, Trinity’s presence will be missed. We wish all the best to the staff and a thank you for all the wonderful times shared at the establishment.

Stevens Completes Work on Sure House Stevens Institute of Technology students have finished up work on their “Sure House”–get it? Shore House? The house they’ve built over the past 4 months has been engineered to withstand a category 3 hurricane. {We’re talking 130mph winds!} Although its meant to do so, the house is not built for people to wait out the storm but to be reassured their house would still be there upon their return. This house was built in lieu of the international Solar Decathlon competition that Stevens students previously competed in. Take a stroll past the house yourself, which is still currently located at its construction site on Sinatra Drive, just past the public soccer field. Rumors have flown around for years that grocery store Trader Joe’s would be opening a Hoboken location. While those rumors may have been based more on wishful thinking than fact, it looks like there many now be truth to them. According to some extensive dissecting of city council meeting notes conducted by the crew over at HMag {thanks guys!}, accounts are being open by Advance Realty for expenses related to a Trader Joe’s loading dock on space at Clinton and 13th street. While no official announcement has been made, we’re keeping hopes high that they’re headed to Hoboken.

Uber to Stay in Hoboken It looks as if ride-sharing service Uber is here to stay {yay!!}. Popular demand of the company’s services is causing serious issues with yellow cab companies in Hoboken. While the legality of the service is still in question, Uber is making a permanent home in the city, having just opened a local headquarters at 76 Washington street. Mayor Zimmer and City Council President Ravi Bhalla were on hand at the ribbon cutting ceremony and offered support for the company. Stay tuned to see if a legislative agreement can be found to legalize the operation of Uber in Hoboken. We don’t have all the details yet, but Instagram is making us pretty excited! Our favorite local coffee shop looks to be opening a second location sometime in the near future in Jersey City. Although it looks to be a work in progress, we can’t wait to hear more about when and where bwè 2 is going to open. 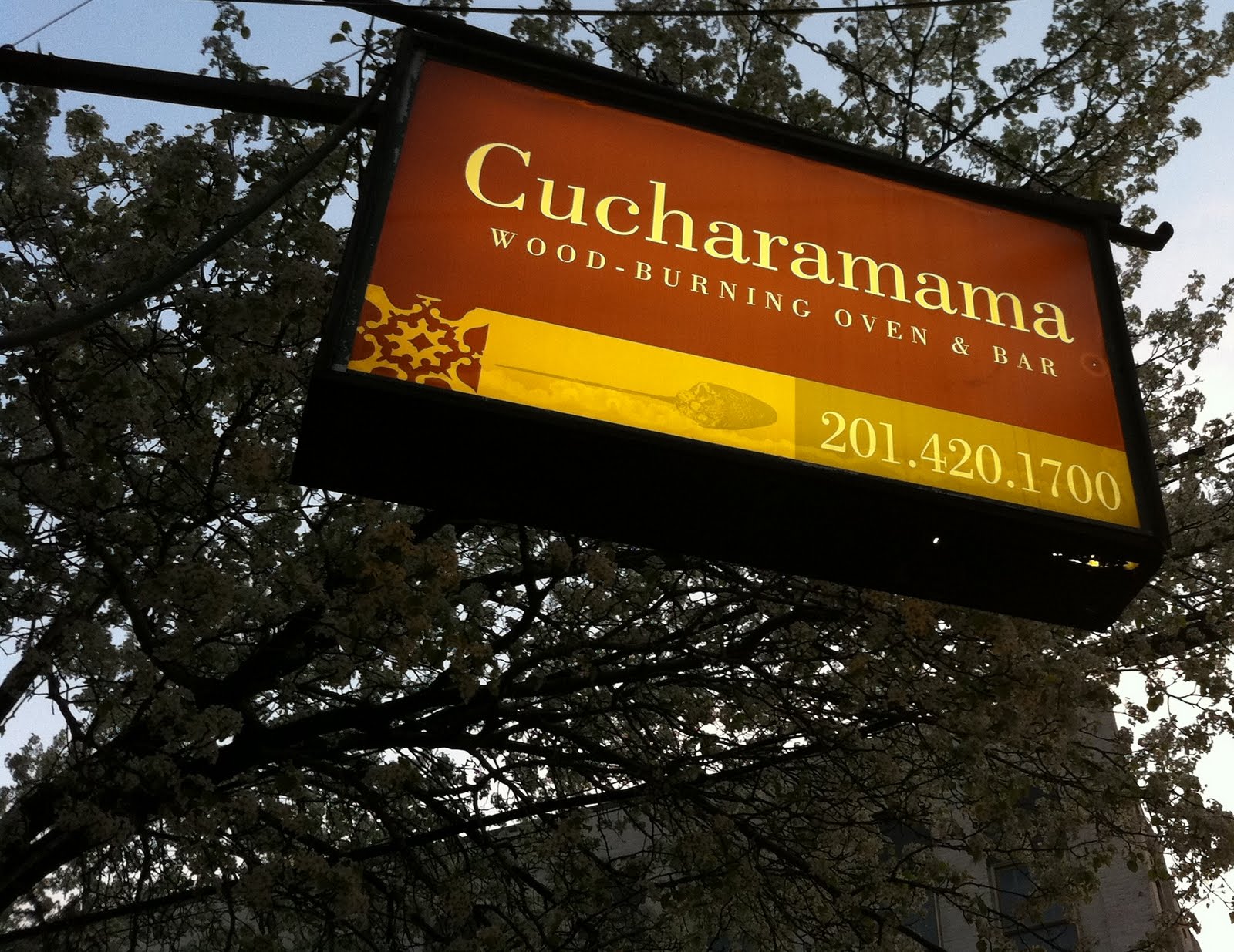 In case you didn’t know, Cucharamama has some pretty amazing food. The South-American restaurant located at 213 Clinton is a local favorite and is continuing to get outside recognition. New Jersey Monthly has ranked the restaurant as one of the top 25 in New Jersey along side other famed restaurants like Nicholas in Red Bank, and Maritime Parc in Jersey City. With a food rating of 27 from Zagat, it’s clear that both critics and locals agree that Cucharamama is well worth the visit. Ever needed a last minute blow out but couldn’t get to the salon?  Essentially the “Uber for Beauty”, The Glam App solves all beauty problems by delivering stylists to your front door within an hour. The app offers services ranging from blow outs,  to make up applications, or just a simple polish change. Pricing varies depending on the expertise level of the stylists ordered. And, as another bonus {as if we needed one} you can save your favorite stylists to “reorder” them the next time around.

Have a tip on a local story? Email kate@hobokengirl.com to let us know!