Something peculiar has happened in Hoboken, leaving residents scratching their heads – and reaching for a bike helmet. Reports of a mockingbird attack in Hoboken Girl’s Facebook group this month. It left everyone wondering, why would a mockingbird be in Hoboken, and more importantly, what would compel it to attack someone? We decided to do a little research. Read on to learn why a mockingbird is attacking and why they’re in Hoboken. 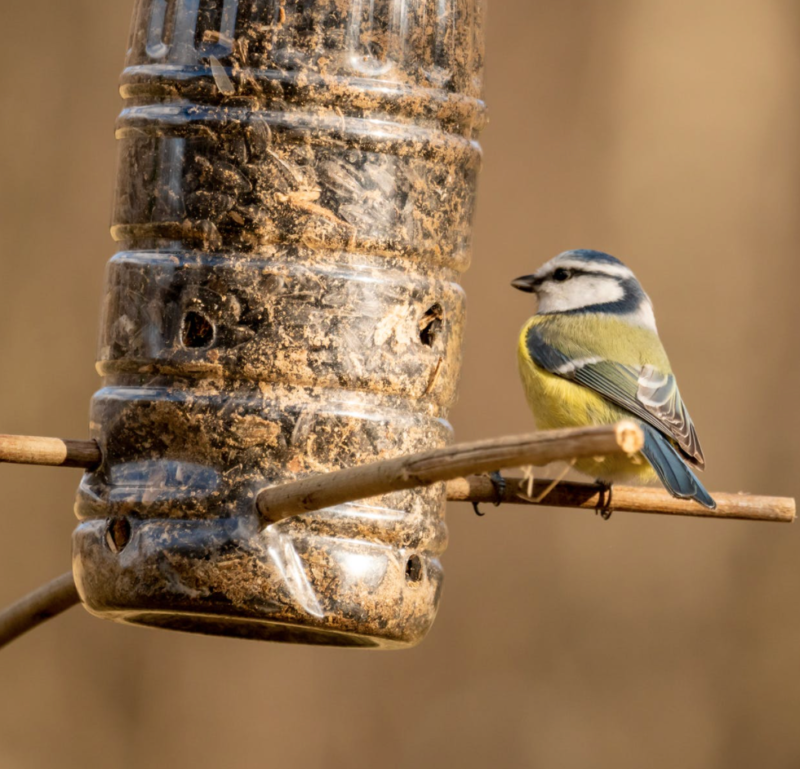 There are 16 species of the mockingbird, but the one found in Hoboken is most likely part of the northern mockingbird family since it is the only species found in the United States.

The mockingbird has adapted into urban cities and towns, in order to hunt its prey better, which explains its visit to Hoboken. To hunt, the bird stands on telephone poles and buildings and leaps down in an aggressive fashion. Its prey consists of insects, like grasshoppers, and beetles, as well as fruit.

Read More: Where to Go Hiking Near Hoboken + Jersey City

This unique bird is also extremely territorial during mating season, which occurs April through July. They are also seen singing, and can even learn up to 200 songs, which can get noisy if one of these creatures mates in your backyard.

Mockingbirds are extremely protective of their nests, which lay three to ten feet off the ground. Anyone or anything that comes near the nest is a threat, and the birds will attack aggressively.

On May 14th, group member Alex Smith asked a question that started a discussion, “Has anyone else been attacked by the mockingbird on the corner of Paterson and Jackson? My fiancée and I have been dive-bombed multiple times in the last couple of weeks while walking our dog. It must have a nest somewhere near the corner. Does anyone have any suggestions for how to deal with something like this? I’m almost at the point of wearing a bike helmet.”

This is not the only attack reported on the thread.

“This has happened to me before and it’s apparently very typical of birds protecting their nests! Unfortunately, there’s nothing you can do but watch out (laughing emoji).”

“Someone in the JC Heights neighborhood said the same thing was happening to them at Riverview Fisk.”

“We have had this happen to us many times! Those birds are MEAN. It is a Mama bird protecting her nest. This was such a problem last year that we had to change our path for walking our 140lb dog because he was scared of her. They don’t like owl noises. Also, she totally nipped my ponytail and my dog’s butt. The nest was nowhere near us either. Good luck!!!!”

“Not there but I have been attacked like that while walking my dog both in the park next to the Newport dog park and on Essex street in Jersey City. I stopped walking along Essex this time of year because one was actively trying to attack me and my dog every morning.”

‘This happened to me and my pup near cast iron! It was terrifying! Never walked that path in the springtime again after that!”

“I can’t stop laughing over this because we encountered some crazy birds on Harrison & 6th this week. Maybe there’s something weird going on with them”

Not only that, but shockingly, mockingbird attacks go back for years in Hoboken.

“Haha, we experienced this 3 years ago on park and 1st. We just started walking on the other side of the street for a month or two. My dog was oblivious to it mostly until it nipped his tail once! That sure got him moving.”

“This happened to us a few years ago and it was horrifying!”

How to protect yourself

All in all, it is important to be mindful that mockingbird attacks are occurring in Hoboken and to stay alert. Although the bird is protecting its nests in good faith, the unexpected attack can be alarming and scary, and usually comes from behind.

The best thing to do if attacked by a mockingbird is to avoid the area altogether. Removing its nest can be extremely dangerous, and not to mention, illegal. Flashlights have been said to help scare the mockingbird away at night, along with loud noises that can be startling, allowing for a quick getaway.

Facebook user Kristin Sagona also pointed out on the thread that being aware of its alert signals, and warning sounds, is helpful when trying to avoid the area.

Hopefully, this offered some clarity! Mockingbirds may be small, but they are mighty. Be careful out there!

Jenny is a proud Jersey girl raised in Monmouth County, who currently resides in Uptown Hoboken. She works as a Client Services Director in NYC and has a passion for event planning, acting, and writing. Jenny left the Garden State to attend Manhattan College and lived in NYC before returning back to Jersey. In her spare time, you can find her walking along the water taking endless pictures of the city skyline, or eating all of the pizza Hoboken has to offer.