What a week it has been, Hudson County. From scooter updates to a new pop-up shop coming to the Mile Square, it’s been quite the newsworthy week. Luckily, we’ve got you covered. Whether you’re looking for the latest tea to spill or just want to see what new shops are coming to Hoboken or JC, we’ve rounded up the news this week for you. Keep reading to find out the top headlines you missed in Hoboken + Jersey City this week. Hi Gorgeous, a pop-up shop for the fashion forward, is coming to 1224 Washington Street. Along with Hi Gorgeous, the same owners are also opening up a second brand, Aum Couture. According to the Hi Gorgeous IG, the brand offers handcrafted luxury clothing and of course, #GoodVibes.

Misbehaving On an E-Scooter? There Are Fines for That Now

Well, Hoboken, that grace period is officially over. According to Hoboken Police Chief Ken Ferrante, the City has come up with a rules system for e-scooters riders. If caught breaking the rules, you could face up to $500 in fees.

But don’t worry — fees start at $20. A first offense such as riding on sidewalks, not obeying traffic signals, and riding in the wrong direction, can result in a $20 fine. Second offenses go up to $100, then after a third offense, you’re looking at $500. Fourth offense? The City will suspend you from riding a city-sponsored scooter…for a year. So be sure to follow the e-scooter rules to avoid getting fined and losing this method of transportation in the Mile Square. Hoboken accountant and tax collector Louis Picardo recently admitted to failing to pay more than $914,000 in taxes. This income was generated from his accounting firm and rental properties that he owned. Picardo, 64, of Hoboken plead guilty before U.S. District Judge Stanley R. Chesler on one count of information charging him with tax evasion.

Documents filed in the case show Picardohas been a tax collector in Hoboken since 1973. He stopped briefly in 2008 to go to another firm, Cannarozi & Picardo LLC. He pleaded guilty to failing to report $3,725,853 in taxable income. Jersey City just got another unique bar. Provost Jazz, a listening bar with an emphasis on music, recently opened its doors at 150 Bay Street in Jersey City. Decorated like “your cool friend’s living room,” patrons can hear jazz albums played on vinyl while drinking craft cocktails. Savory bites are served here,  along with dessert, coffee, and tea. Jersey City just got a major upgrade… for its trash! According to Mayor Steven Fulop, the Department of Environmental Protection awarded Jersey City $2 million+ to purchase five electric garbage trucks. With this kind of clean energy, Jersey City is hoping to add to the city’s energy-saving efforts. These five new trucks will replace five diesel ones.

Israeli Burger Chain BurgerIM Is On Its Way, Journal Square Looking to open in Journal Square in Fall 2019 is Israeli burger chain BurgerIM, which also has another outpost in Newark, New Jersey. Coming to 2 Journal Square, the hamburger franchise is converting the property’s ground floor storefront into an eatery complete with outdoor seating.

“I’ve always wanted to create job opportunities in the heart of the community which I grew up in. As a foodie and lover-of-all-burgers, I strongly believe that after a long day of hard work, there’s nothing a good burger can’t fix,” says owner George Mikheal, a Jersey City local.

“I’m always looking for ways to give back,” owner Oliver Hannah said. “I’ve been blessed to be able to bring BurgerIM to Jersey City and to have the opportunity to increase employment and provide the community with a unique place to enjoy a meal with family and friends.”

Hoboken Among 35 U.S. Cities That Will Likely Be Underwater by 2100 Using data from the Union of Concerned Scientists, a new report has been issued to release the names of 35 U.S. cities that will likely be uninhabitable + underwater by 2100, according to Patch.com. Among those 35 cities is Hoboken, along with nine other New Jersey towns. According to Patch.com, the report explains that the cities will be underwater due to climate change, floods, and other environmental factors. Unfortunately, Hoboken was number two in the roundup of cities that will be underwater in the not so far away future. 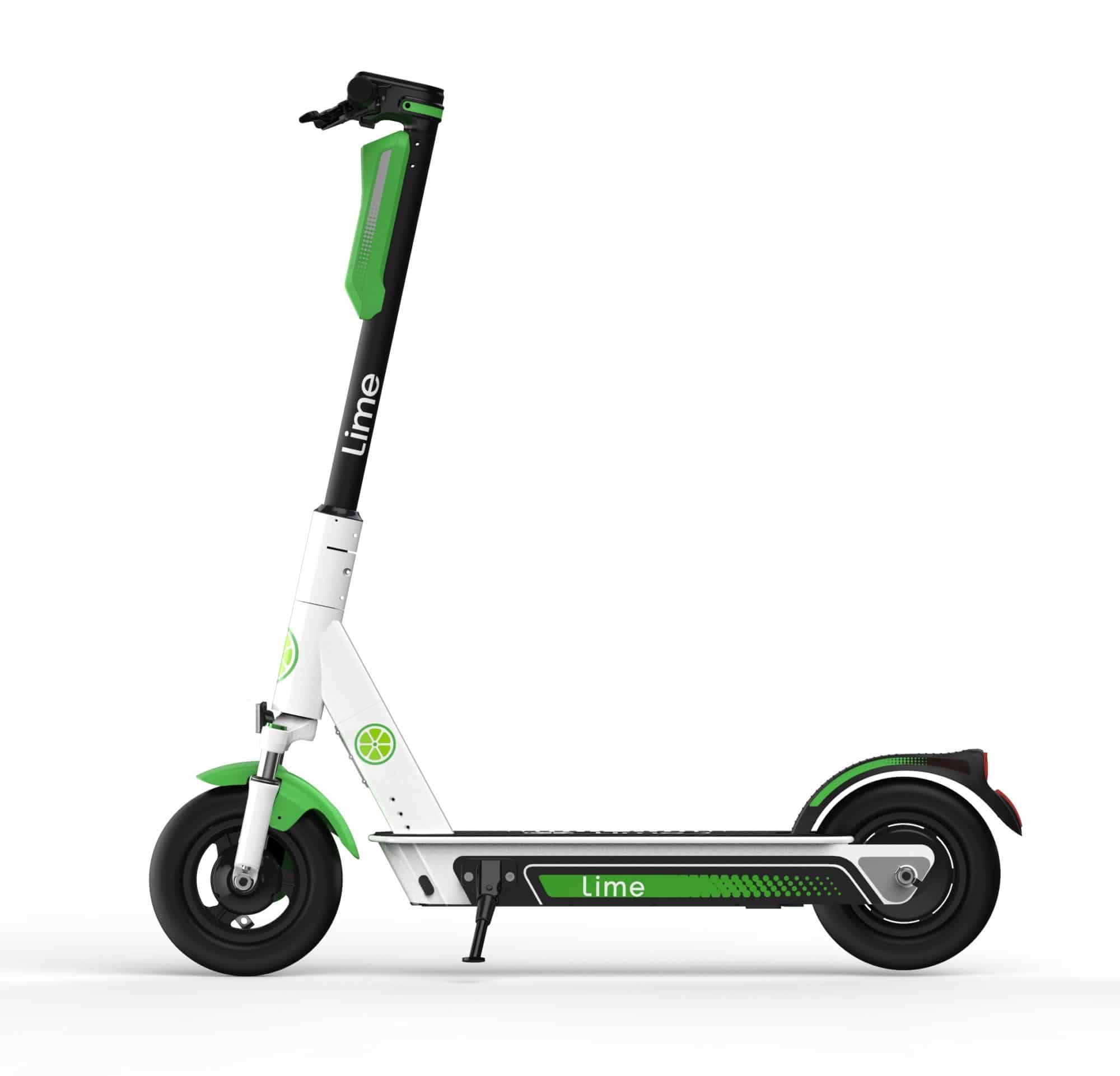 Many of us had mixed emotions about the e-scooters in Hoboken when they first rolled out {pun intended} in May. According to InsiderNJ.com, however, Hoboken had the highest ridership of Lime scooters globally within its first three days of being launched in the Mile Square. InsiderNJ.com reported that over 21,500 rides were taken by 10,300 riders within those first three days. Believe it or not, those scooters are pretty popular in the Mile Square. Yes, it’s true, Hoboken residents. The reason you haven’t been seeing the Blue Hop route on the SmartTraxx app, it’s because the Blue Hop has temporarily discontinued its morning services until further notice due to repairs. It will now be running from 4:00PM onwards. We’ll update you on Hop services accordingly. Yup, that’s right, Hemp Garden CBD has officially opened in Hoboken this past Friday. The store is the Mile Square’s first-ever CBD store and will sell everything from lotion blends, tinctures, vape cartridges, and more.

The Hoboken Green Team has launched several green initiatives in the City of Hoboken, including an invitation to apply for Green Business Recognition, opportunities to join the upcoming Green Fair, participate in the hydration station program, and to join the City’s composting pilot program.

Next up is the 8th Annual Green Fair, held on June 8.The  Fair will be held from 11am to 3pm at Church Square Park, entering from the corner of Fourth Street and Garden Street, and will feature live music and organic food vendors. It is intended to introduce sustainable lifestyle choices to the community, raise awareness regarding environmental issues, and demonstrate how consumers can reduce their impact on the earth by selecting sustainable, eco-friendly products and services.

Lastly, there’s the Hoboken composting pilot program businesses and schools are invited to join. The City of Hoboken and Community Compost Company offers FREE curbside pickup of food scraps services to local businesses and schools. If your business would like to learn more about FREE compost pickup, visit www.hobokennj.gov/compost.